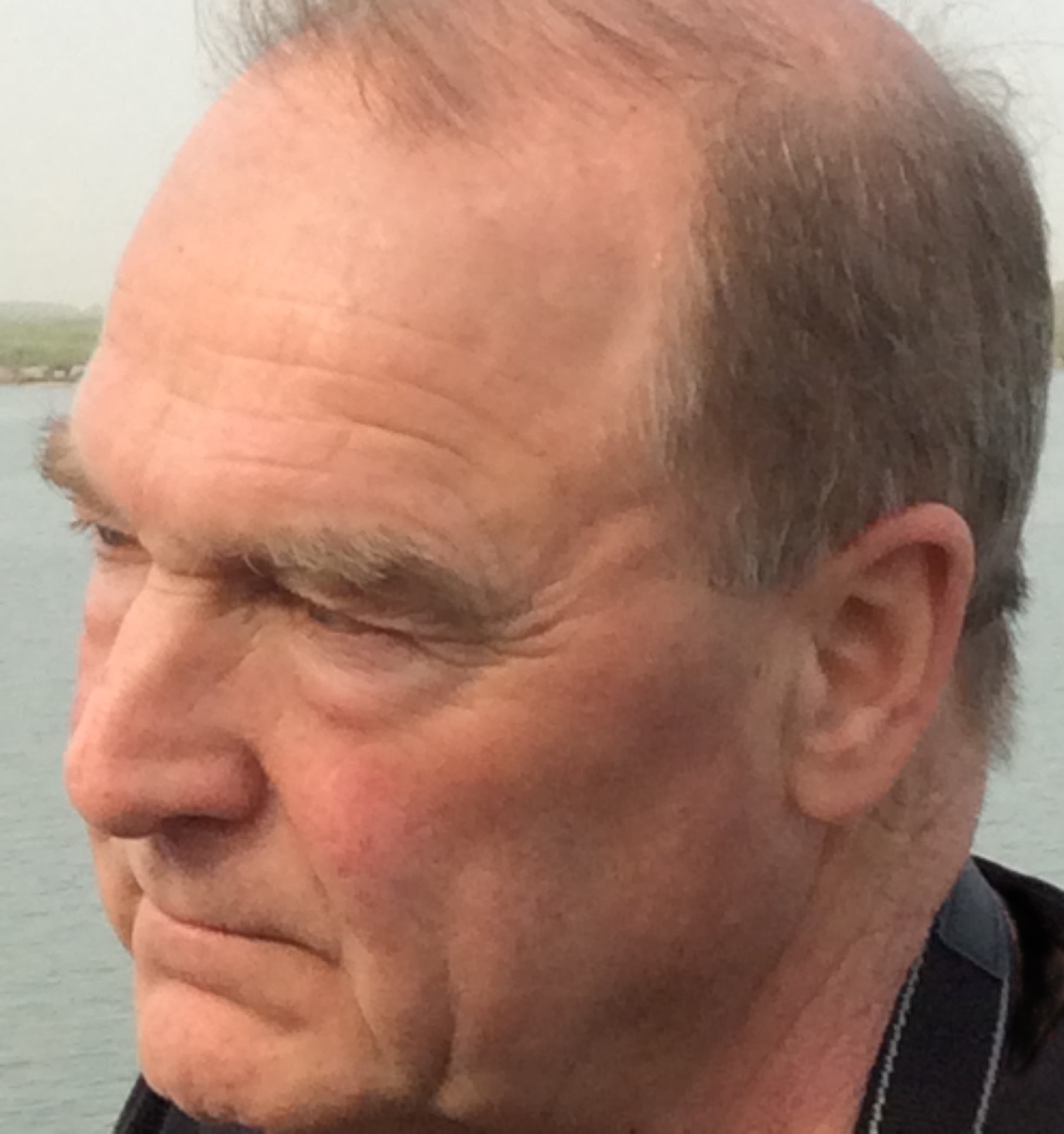 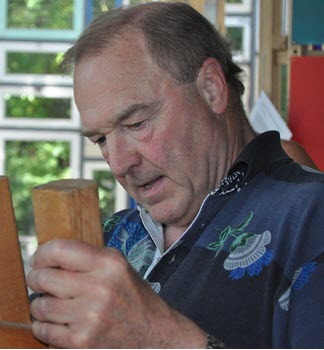 ABOUT ME / ARTIST /  FRANCESCO FRANSERA

His installations, paintings and drawings attempt to elicit feelings by using a new kind of imagery, consisting of formal patterns that stimulate a mindset of questioning reality. The evolution of man and nature is critically considered by integrating three regularly recurring main patterns: ‘world view’, ‘evolution’ and ‘digitalisation’.

By sometimes renouncing the image logic of reality, a tension is developed that engenders a critical poetry of images.

Check out the Highlights page. 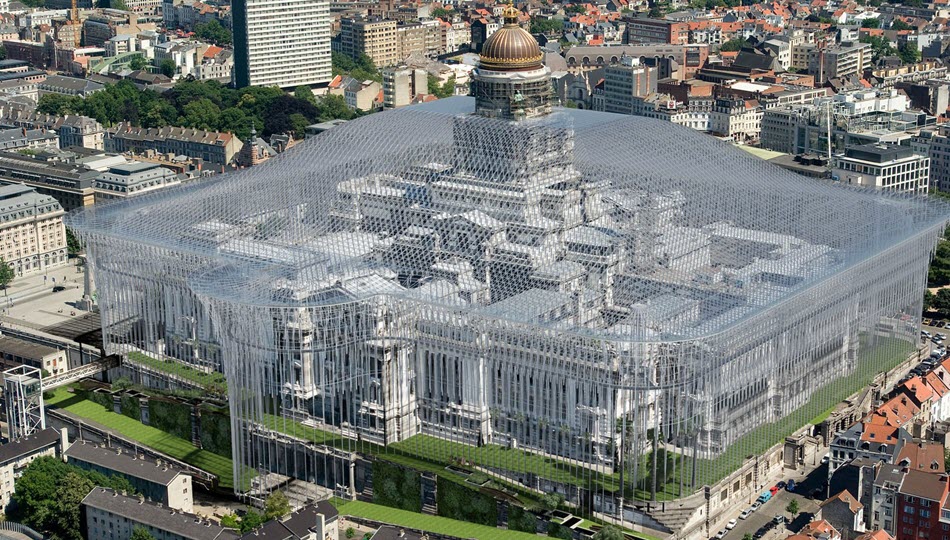 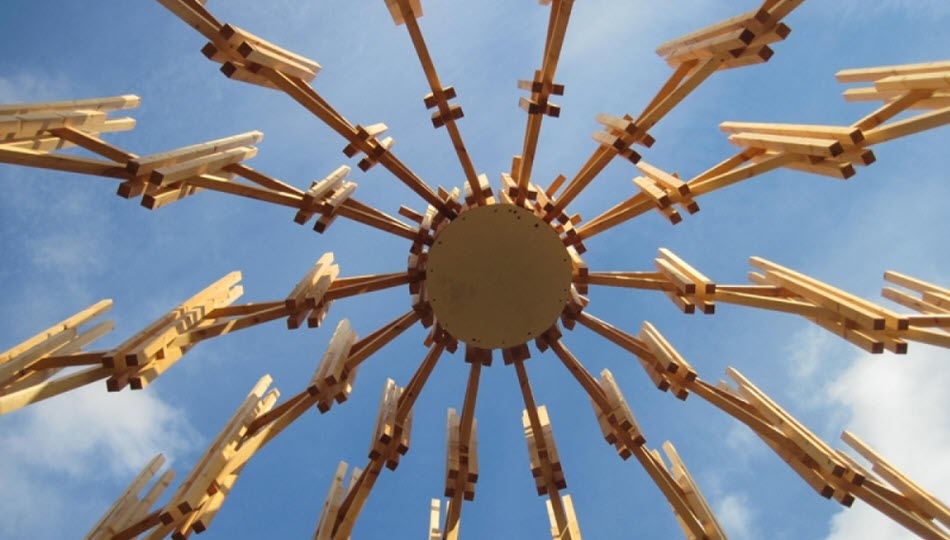 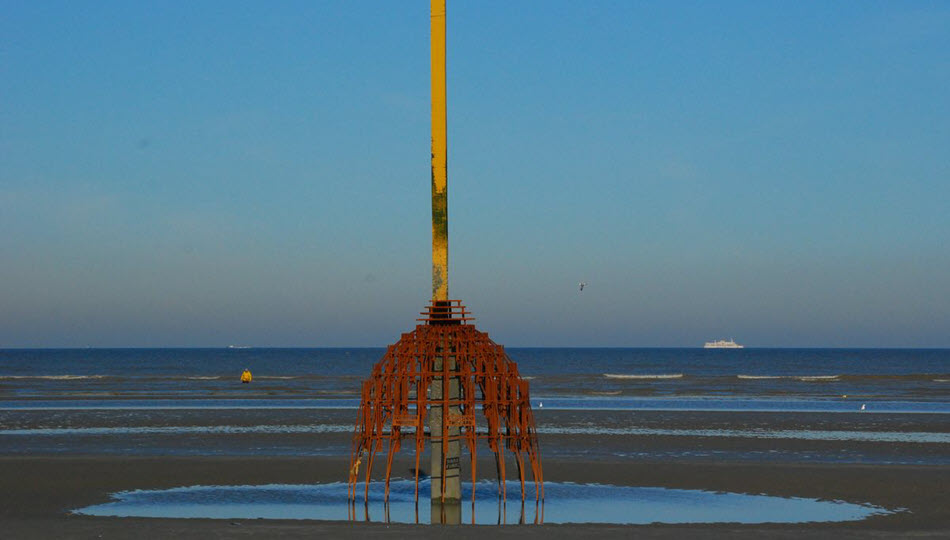 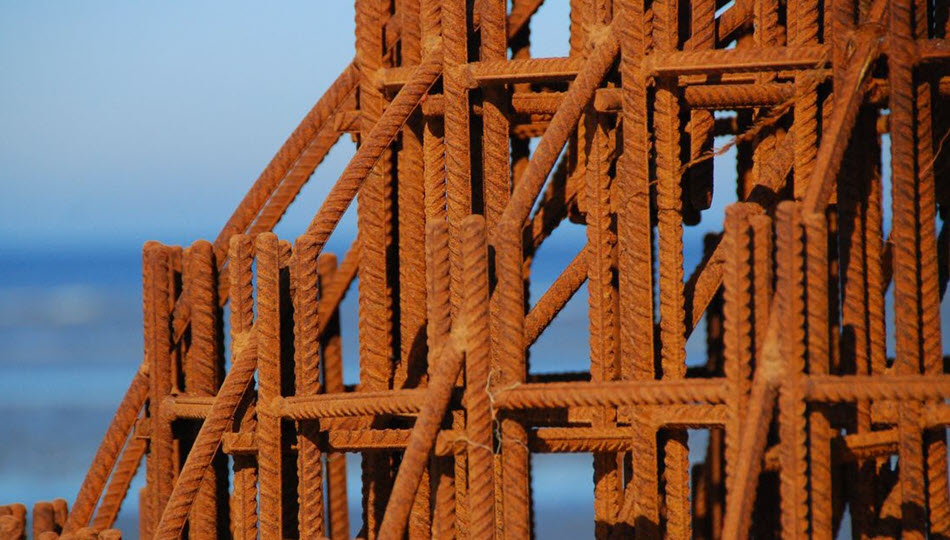 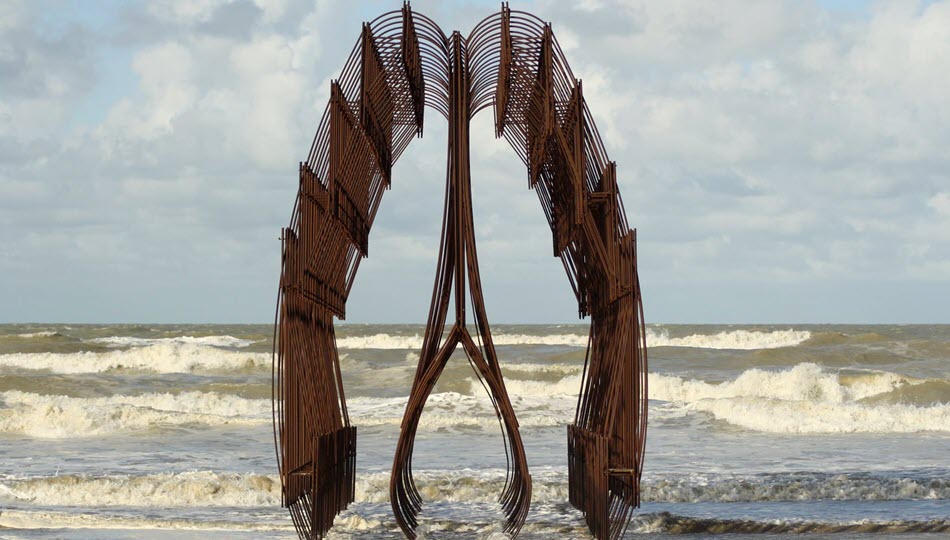 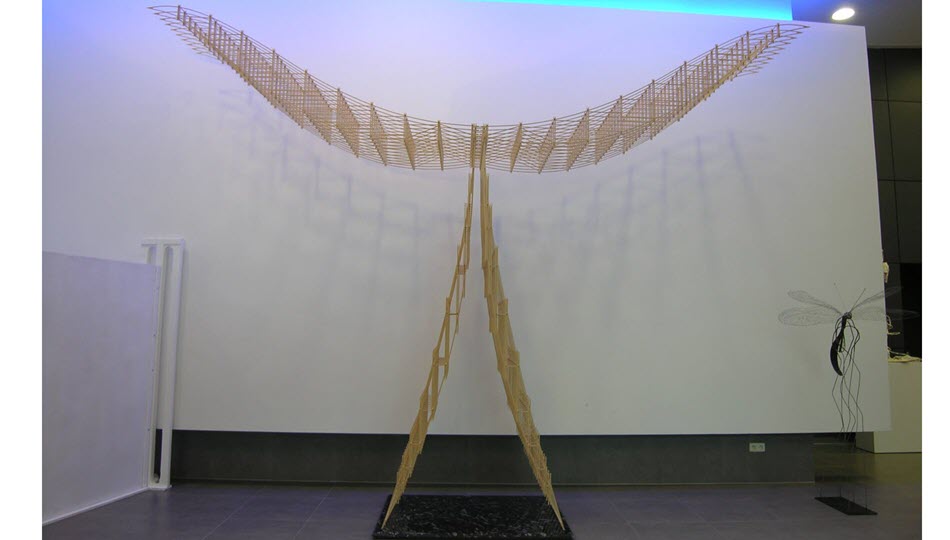 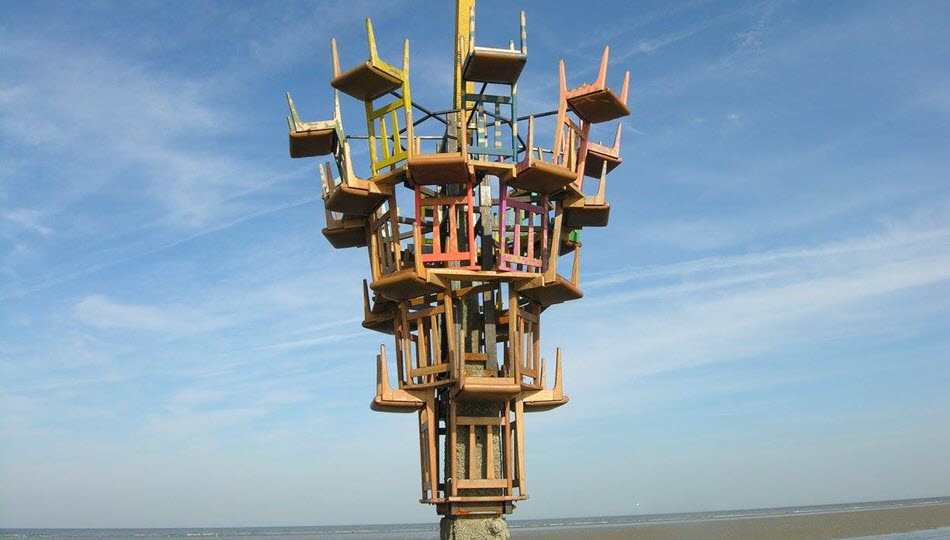 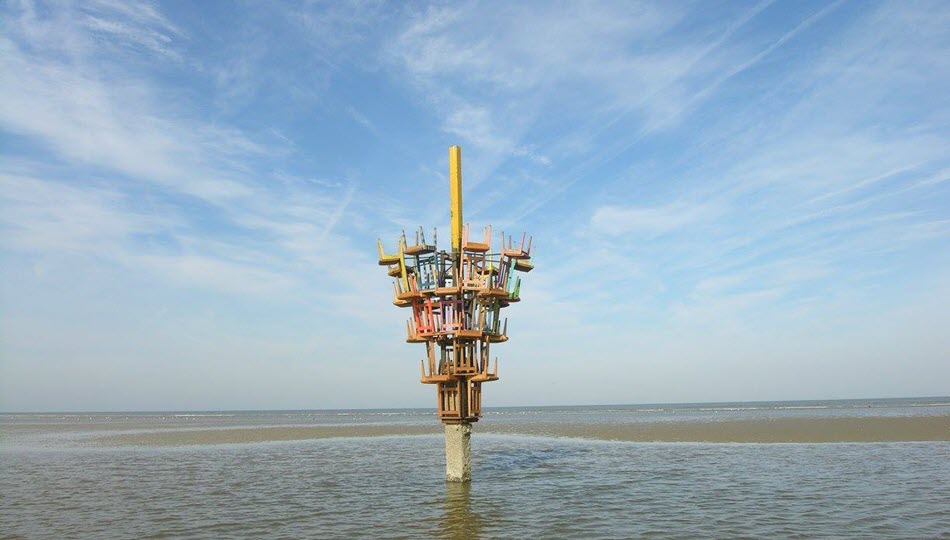 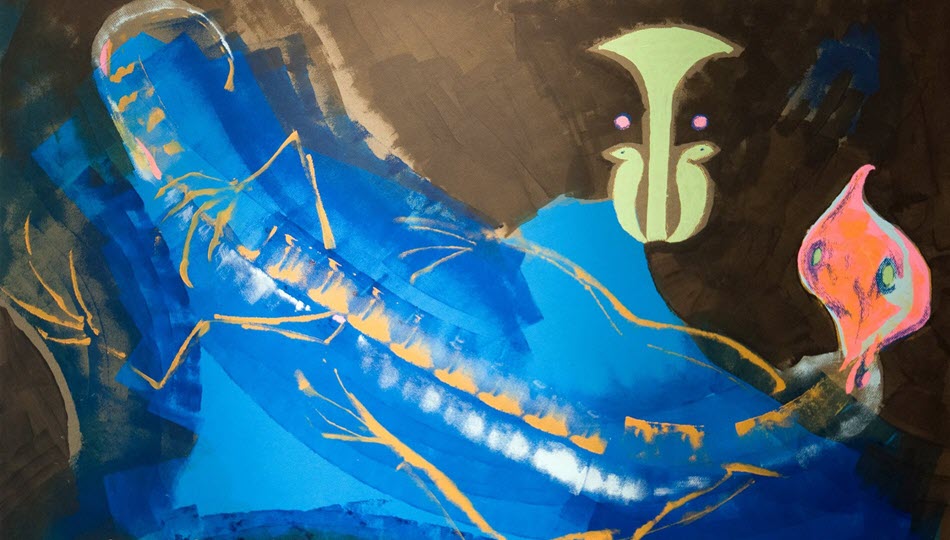